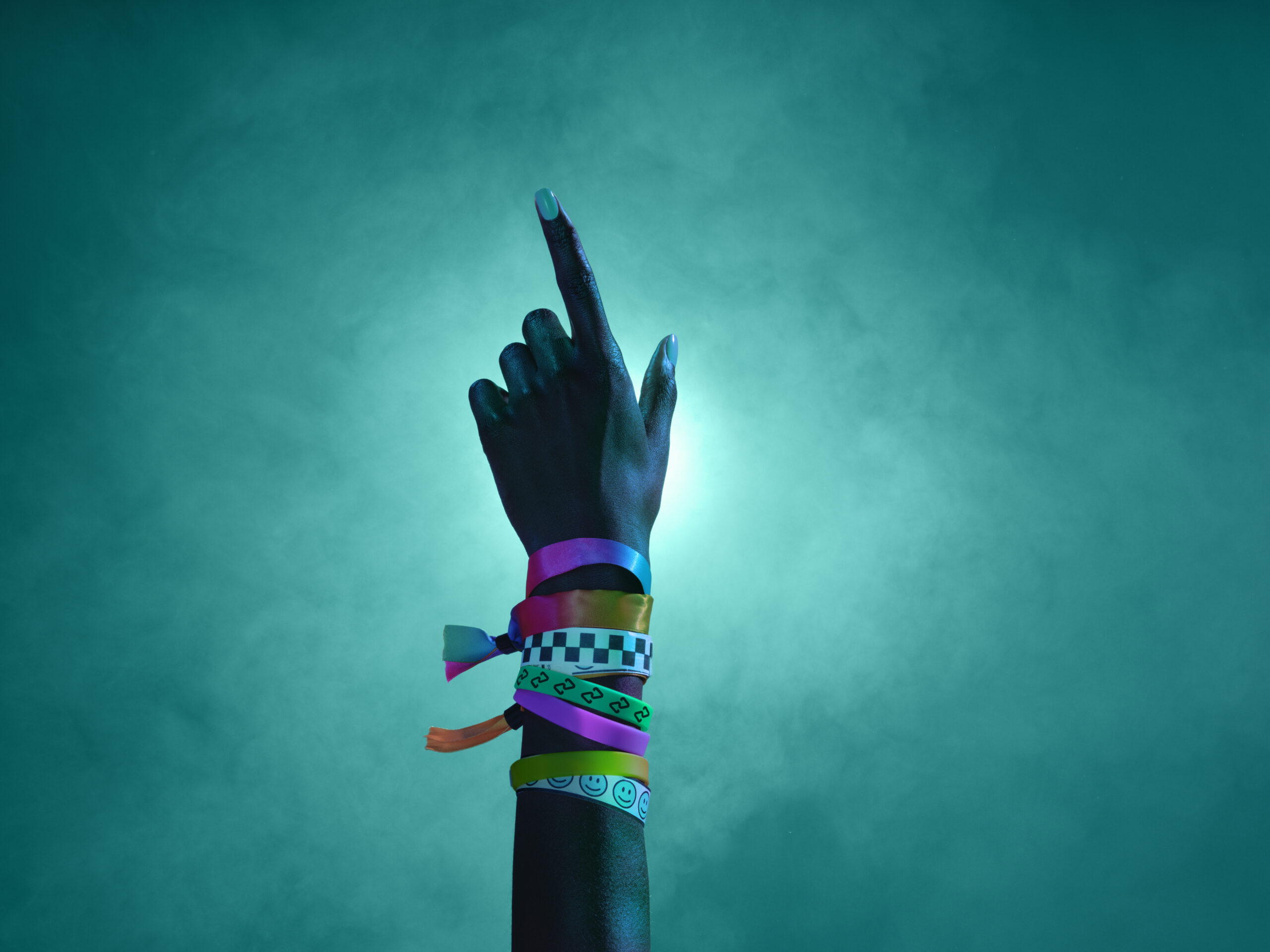 London, April 6, 2022 – Unibail-Rodamco-Westfield (URW), owner and operator of Westfield shopping centres across the US, the UK and Continental Europe, has today announced the expansion of its international brand partnership with Clearpay, a leader in “Buy Now, Pay Later” payments.

Grace Charge, Head of Brand Experience and Partnerships, Europe at Unibail-Rodamco-Westfield said: “We are delighted to welcome Clearpay to Westfield London and Westfield Stratford City bringing a new way to shop in store to many retailers whilst offering customers increased choice and flexibility in how they shop. Through our international partnership, Clearpay will now be able to engage with almost half a billion Westfield customers across our network of centres in the US and UK, combined. We look forward to developing more innovative and   exciting experiential activity with Clearpay in the UK and beyond.”

Rich Bayer, UK Country Manager, Clearpay, said: “Our flexible pay-in-four solution saved our customers up to £28 million in credit card fees last year in the UK alone and drove £739 million in incremental sales for UK merchants. By extending our partnership with URW to the UK, we are giving consumers the ability to spend responsibly via our flexible payment option, while also supporting brands to drive incremental sales across URW’s portfolio of centres.”

The UK element of the partnership recently launched with in-centre advertising and will be followed by key campaigns including activations during upcoming London Fashion Week events, of which Clearpay is Principal Partner.

In the US, Westfield and Afterpay have partnered to drive foot-traffic into merchant doors with custom campaigns including an augmented reality scavenger hunt, and ShopsLA, a consumer and merchant partner experience at Westfield Century City during New York Fashion Week.

Unibail-Rodamco-Westfield is the premier global developer and operator of Flagship Destinations, with a portfolio valued at €56.3 Bn as of December 31, 2020, of which 85% in retail, 8% in offices, 5% in convention & exhibition venues and 2% in services. Currently, the Group owns and operates 87 shopping centres, including 53 Flagships in the most dynamic cities in Europe and the United States. Present on two continents and in 12 countries, Unibail-Rodamco-Westfield provides a unique platform for retailers and brand events and offers an exceptional and constantly renewed experience for customers. With the support of its 3,100 professionals and an unparalleled track-record and know-how, Unibail-Rodamco-Westfield is ideally positioned to generate superior value and develop world-class projects. Unibail-Rodamco-Westfield distinguishes itself by its Better Places 2030 agenda, that sets its ambition to create better places that respect the highest environmental standards and contribute to better cities. Unibail-Rodamco-Westfield stapled shares are listed on Euronext Amsterdam and Euronext Paris (Euronext ticker: URW), with a secondary listing in Australia through Chess Depositary Interests. The Group benefits from an BBB+ rating from Standard & Poor’s and from a Baa2 rating from Moody’s.

Afterpay Limited, known as Clearpay in the UK and Europe, is transforming the way we pay by allowing customers to buy products immediately and pay for their purchases over four instalments, always interest-free. The service is completely free for customers who pay on time – helping people spend responsibly without incurring interest. As of December 31, 2021, Afterpay is offered by more than 122,000 of the world’s favourite retailers and more than 19 million active customers have adopted the service.

Afterpay is currently available in Australia, Canada, New Zealand, the United States and the United Kingdom, France, Italy and Spain, where it is known as Clearpay. Afterpay is on a mission to power an economy in which everyone wins. Afterpay is a wholly owned subsidiary of Block, Inc. (NYSE: SQ).