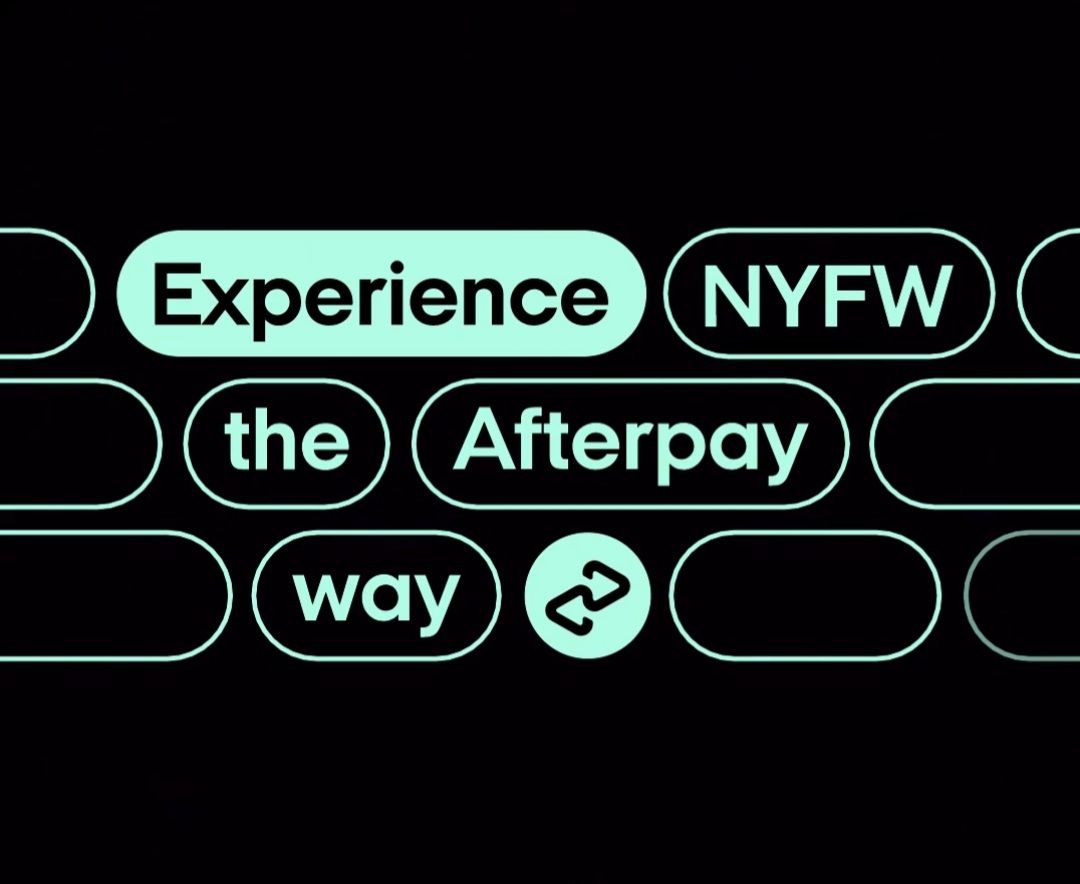 “Afterpay is excited to continue our partnership with Fashion Week which helps us champion and unlock fashion for our customers across the country,” says Nick Molnar, Co-Founder and Co-CEO of Afterpay. “With events in key markets of LA and NYC, Afterpay is connecting great brands with engaged shoppers – democratizing fashion and celebrating the future of retail.”

About Afterpay LimitedAfterpay Limited (ASX: APT) is transforming the way we pay by allowing customers to buy products immediately and pay for their purchases over four installments, always interest-free1. The service is completely free for customers who pay on time – helping people spend responsibly without incurring interest. As of June 30, 2021, Afterpay is offered by more than 100,000 of the world’s favourite retailers and nearly 16 million+ active customers have adopted the service.

Afterpay is currently available in Australia, Canada, New Zealand, the United States and the United Kingdom, France, Italy and Spain, where it is known as Clearpay. Afterpay is on a mission to power an economy in which everyone wins.