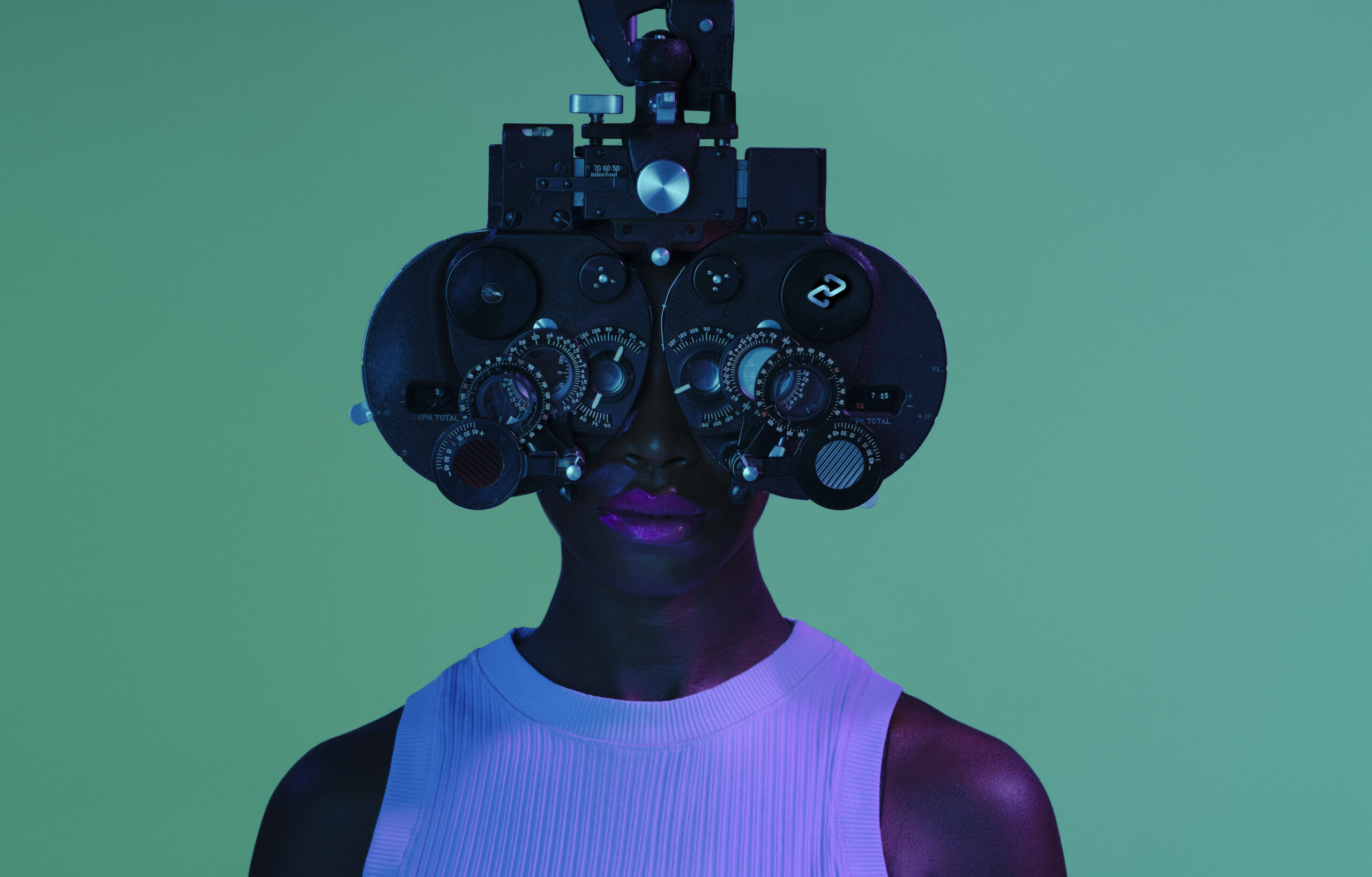 As the first generation to grow up fully immersed in the digital world, Gen Z identifies technology as an integral part of their upbringing and culture, which has impacted the way they shop. As consumers march into Web5, otherwise known as the “decentralized” internet, it’s no surprise that Gen Z shoppers will be among the first to embrace these new ways of shopping.

Based on Afterpay’s recent report, Gen Z: Shaping the Future of Shopping, the ‘Buy Now, Pay Later’ leader found the Gen Z cohort as a whole believes the metaverse will be a part of everyday life in the next 10 years – with 54% of Canadians, 60% of Americans and 56% of British Gen Z supporting this idea.

According to Afterpay’s Next Gen Index, Millennial and Gen Z share of retail spend will increase to 48% by 2030 as these groups mature and their spending power grows. When appealing to this influential group of consumers, merchants should dare to explore these new technologies in the metaverse and payment channels such as BNPL to reach the next generation of shoppers.

For inquiries into Afterpay’s Gen Z shopping data, reach out to media@afterpay.com