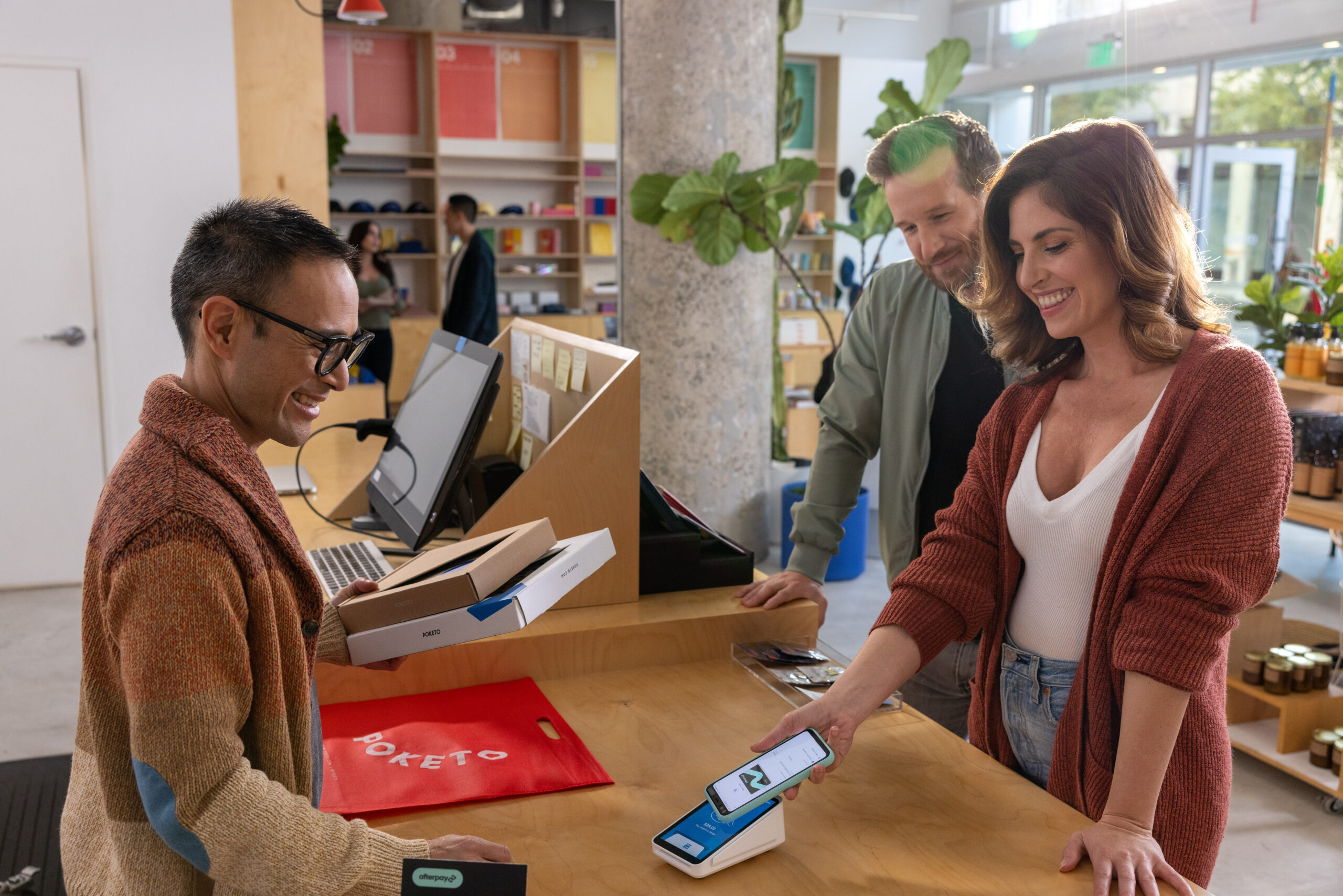 New analysis highlights the benefits of partnering with Afterpay for Australian small businesses ahead of Afterpay’s biannual Support Small Sale.

Afterpay, the global leader in “Buy Now, Pay Later” today released its Small Business. Big Opportunity report, in partnership with Accenture. The report highlights the benefits of partnering with Afterpay for Australian small businesses (SMBs), to coincide with the company’s biannual Support Small Sale which kicks off this weekend, February 19th-20th.

The Afterpay community is made up of more than 60,000 small businesses in Australia – all with their own unique identity, craftsmanship and purpose. These two small business-focused initiatives are a continuation of its ongoing commitment to support small business merchants.

Grounded in data analysis from hundreds of Australian SMBs as well as in-depth interviews to understand how Afterpay can play a role in adapting to the evolving retail landscape, Afterpay’s Small Business report found that the average Australian small business sees a 13% uplift in revenue by partnering with Afterpay, which equates to around $32,000 in new revenue annually.

“Afterpay works with a wide range of merchants – from hairdressers to hatmakers, electronics suppliers to ethical fashion brands – but most business owners share two business goals: driving up sales, and increasing average order value. Afterpay can help merchants do both.” said Kellie Clenton Afterpay’s Head of SMB in the APAC region.

“The ability to pay in four instalments, without incurring interest is a major advantage for Millennial and Gen Z shoppers. Merchants who offer this option to their customers are reaping the rewards of meeting customer demands – providing a better shopping experience to customers with new expectations.” – said Clenton.

The report highlights the stories of real businesses across Australia and New Zealand that have benefited from using Afterpay as a tool for unlocking growth. Examples of the core benefits felt by merchants include:

The hallmark of Afterpay’s small business support program is the biannual Support Small Sale. Taking place this weekend, customers will be able to shop over 2,000 deals, up to 50% off across apparel, home, kids & baby, beauty and more – as the app, social media and store directory promotes Australia’s small business merchants to Afterpay’s 3.6m ANZ based customers.

On top of the major sale, Afterpay also runs a Support Small Weekend marketing program, which is an on-going campaign that promotes small businesses every weekend across its social media channels, through CRM and its app, as well as boosting exposure through media spend.

“Buy Now Pay Later is rapidly becoming a preferred method of payment for the next generation (Gen Z) of shoppers, seeing a surge of 270% since the start of Covid-19. Being the largest player in this space, Afterpay is in a unique position of being able to promote these small businesses to this engaged Gen Z and Millennial audience, and also grow awareness amongst our customers that we value and support our small business community every week.” said Clenton.

For the owner of participating Brisbane-based dog accessories business Pablo & Co, Afterpay has helped amplify her brand and unlock growth from the early days. “Afterpay played a key role in one of our biggest moments last year – a collaboration with Disney. Thanks to Afterpay’s efforts in driving shoppers to support small merchants like us, we reached more people than we could have ever imagined, and saw sales surge within minutes of our Disney collaboration going live. We almost sold out within 20 minutes” – said Loren Cunliffe, founder of Pablo & Co.

For many merchants, sales from Afterpay remain strong after the Support Small sale, with Afterpay continuing to promote their businesses on the Afterpay Shop Directory – which drives over a million referrals to business each day.