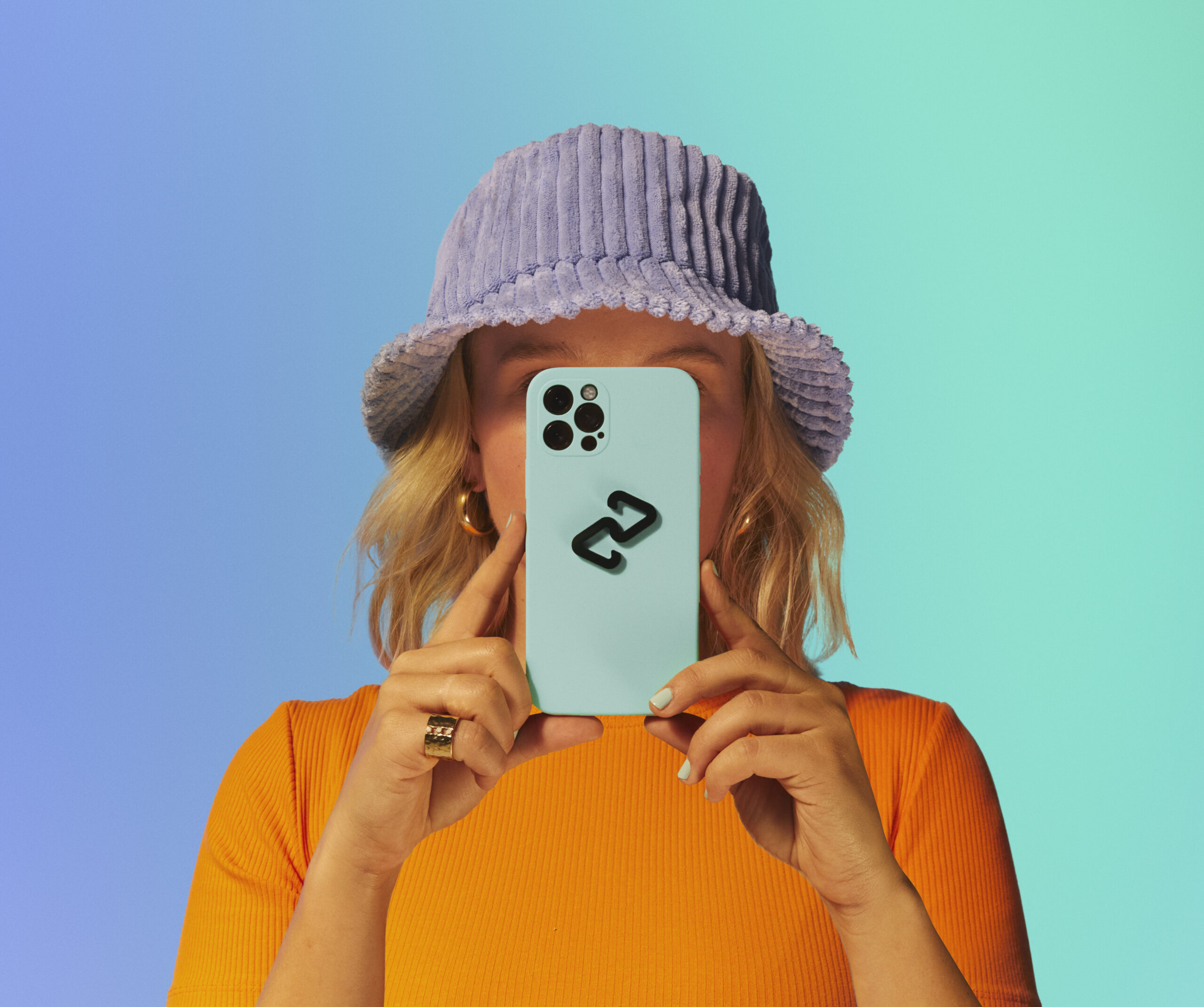 A Clear Impact: Clearpay Customers Saved Up To £28 Million In Fees By Not Using Credit Cards Drove £739 Million In Incremental Sales For UK Merchants

LONDON, January 17th 2022 – New research conducted by Accenture reveals that in 2021, Clearpay, a leader in Buy Now Pay Later (BNPL) payments known as Afterpay (ASX:APT) outside the UK and Europe, saved consumers up to £28 million in credit card fees and generated £1 billion in total revenue for its UK partner merchants in 2021, including £739 million in incremental sales as they fight back against COVID.

‘The Economic Impact of Clearpay in the UK’ report, released today, demonstrates the significant contribution made by BNPL providers across the UK, to consumers, businesses, and to the broader economy by supporting jobs and SMBs.

Clearpay provides purchasing flexibility to more than two million active users in the UK, offering substantial consumer benefit, including greater ability to manage spending and protection from revolving debt. The report revealed that:

The report highlighted how Clearpay has become an important sales channel for its UK merchant partners:

By supporting jobs across the UK, Clearpay is playing an important role in the UK Government’s focus to “level up” every part of the UK.

Accenture Managing Director, Andrew Charlton said: “After conducting this analysis of the economic benefits of Clearpay, it’s clear why the service has exploded in popularity around the world. The platform delivers a rare “win, win” – in which consumers are offered a better and more economical way to pay for things they want and need. This in turn drives incredible value to merchants who acquire young, engaged consumers who become repeat shoppers – ultimately making Clearpay an invaluable sales channel for these merchants.”

Clearpay offers consumers a wide network of nearly 100,000 global retailers, which allow customers to receive items immediately and pay over time, without revolving debt or paying interest. Merchants benefit from the company’s highly-engaged customer base, as the Clearpay Shop Directory generates an average of one million merchant referrals globally per day(2).

The Accenture Report was commissioned by Clearpay in October 2021 and includes data based on 2,437 Clearpay users and 416 Clearpay merchants.

Afterpay Limited (ASX: APT), known as Clearpay in the UK and Europe, is transforming the way we pay by allowing customers to receive products immediately and pay for their purchases over four instalments, always interest-free. The service is completely free for customers who pay on time – helping people spend responsibly without incurring interest, fees or extended debt. As of June 30, 2021, Afterpay is offered by nearly 100,000 of the world’s favourite retailers and is used by more than 16 million customers globally.

Afterpay is currently available in Australia, Canada, New Zealand, the United States and the United Kingdom, France, Italy and Spain where it is known as Clearpay. Afterpay is on a mission to power an economy in which everyone wins.

1 Consumer benefits are the economic benefits that consumers receive over and above price paid for a service. Here, consumer benefits of using Clearpay are measured through ‘consumer surplus’: the difference between the price a consumer is willing to accept to relinquish access and the price paid (assumed at 0). This benefit is accrued from many Clearpay features, including the ability to pay in instalments, access to a convenient alternative to credit, budgeting support and the Clearpay store directory.